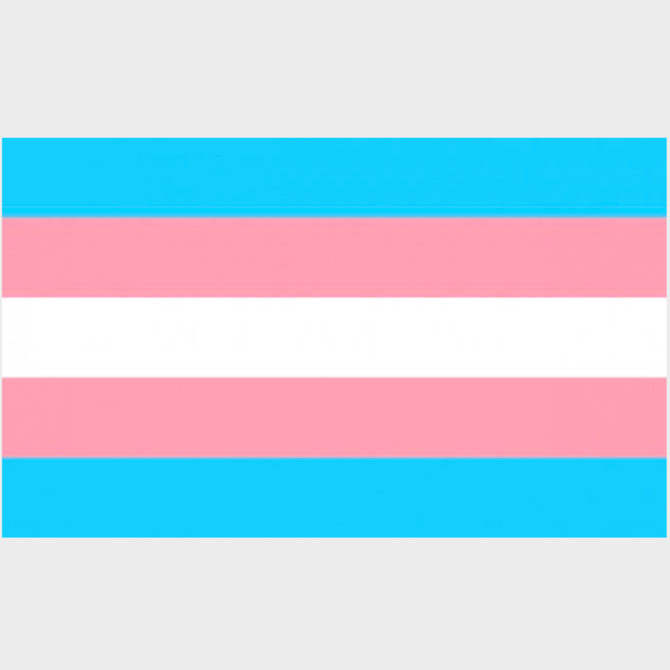 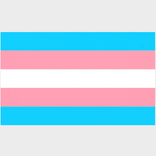 The Transgender Pride Flag was designed by Monica Helms, a trans woman, in 1999. It was first flown a year later at the Phoenix Pride Parade. Helms noted, "The light blue is the traditional color for baby boys, pink is for girls, and the white in the middle is for those who are transitioning, those who feel they have a neutral gender or no gender, and those who are intersexed. The pattern is such that no matter which way you fly it, it will always be correct. This symbolizes us trying to find correctness in our own lives."